The season of 2016 had a newcomer: Beretta 1-Cup - and two years later looks as if it´s here to stay!

It´s a competition series for clay pigeon shooters. The discipline is called the national trap (or American trap)a, a slightly easier version compared to the olympic trap - but challenging enough to have Team Finland shooters participate, too!

The setting is similar to the olympic trap, 6 shooters one at a time shooting one clay pigeon with just one cartridge. There is one launcher throwing clay pigeons in different angles away from the shooters. The speed is 100 km/h and the angle varies from 0 to 30 degrees.

To participate you need to have competition licence. 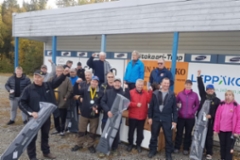 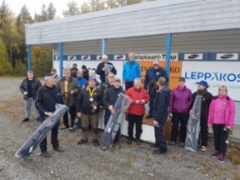 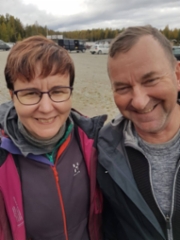